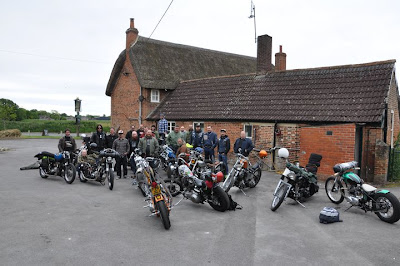 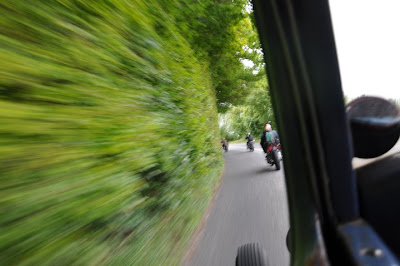 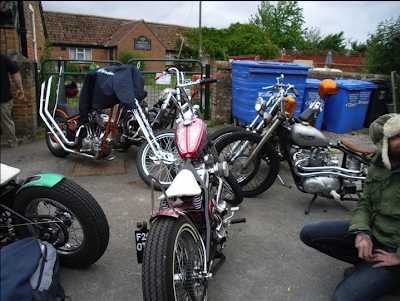 had a cracking camping weekend - only about 110 miles from me so not too far, the softail stripped its bloody starter on tuesday so i spent weds night into the wee hours battling with the vmax electrical gremlin - well i found it and beat it so i took that which was a shame coz it was completely out of place but it was better than the other 2 options, not going or going on the police bike

small, low key affair, lots of drinking and good times - mainly people i know but a few new faces who were great too, beer was decent if a little dear, but i still managed the odd half pint. food was ok, breakfast was shit - people were brilliant - happy days