Been MIA for a little bit 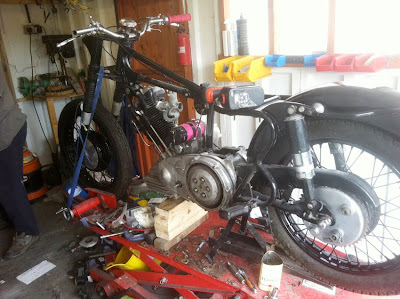 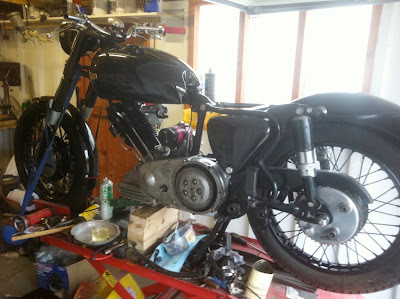 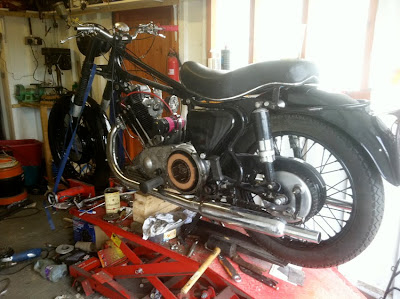 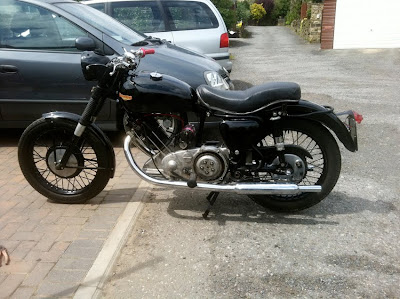 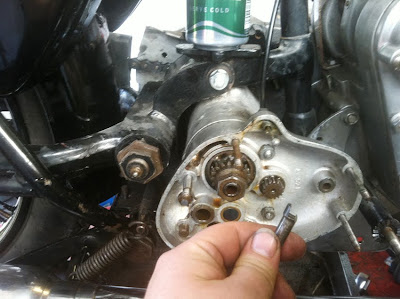 i need an old bike up and running for the linkert in a couple of weeks - problem is i sold the shov to fund builds etc.
the panther trike needs wiring and making legal, the 33 panther is nowhere near - so dads panther that was in bits being converted from a dodgy fingertight chop to a stock swingarm bike for him.
i took a coupl of days off to go up and work a 4 day weekend with him on it. he had most of the big parts from my stash, plus the missing bits hes gathered over the last year o so,but ts been kinda sitting there not moving forwards - so 2 birds with 1 stone - he gets his bike done, i get to rob it for a bit.
well - nearly got done what we wanted so he hasnt too much to do on his own - but the gearbox stuffed us - i had the broken part spare at my house but thats 200 miles from dad so tuesday i rode down and got the part and its sent back up there for him to drop in - then we should get a clutch to lift and the bike will ride - we got it running
Newer Post Older Post Home